Since this web site has a limited number of pages, this page will be miscellaneous photos, links, information and items of interest to Berea High graduates. Let me know if you have anything to add.

More pictures, thanks to Jerry Walters! 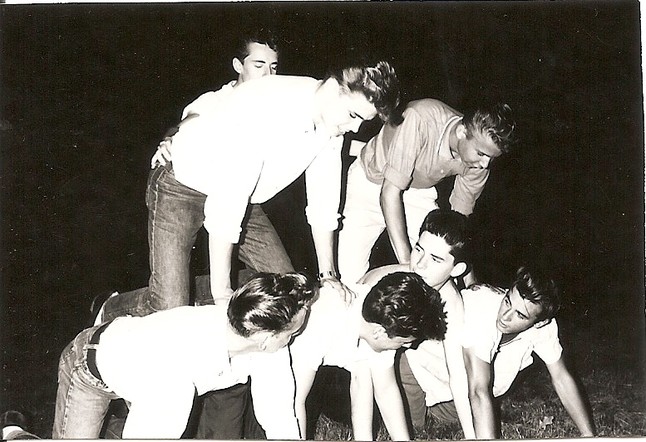 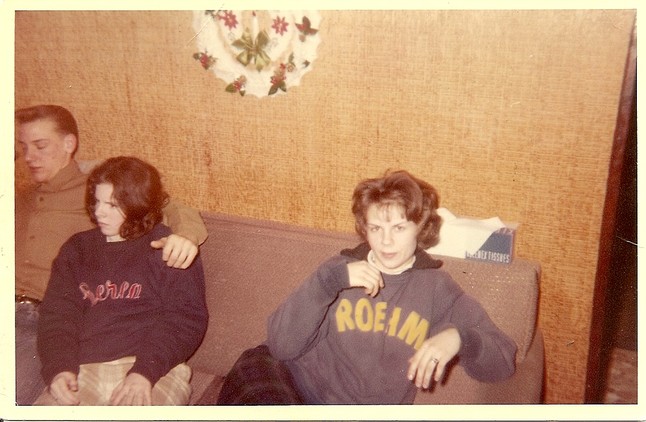 Here are 2 pictures from Jerry Walters.......looks like a great Halloween Party!  Thanks Jerry! 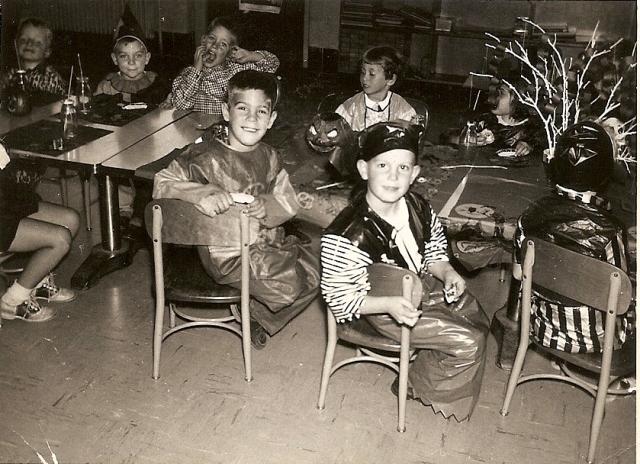 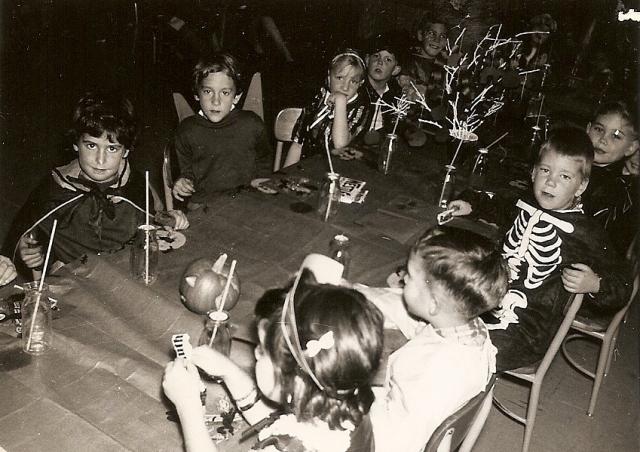 These pictures are from Craig Spangler, the Class of '65 airplane in the front of the school!  Thanks Craig! 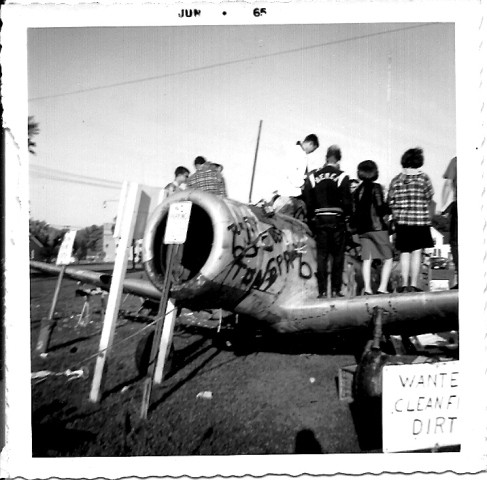 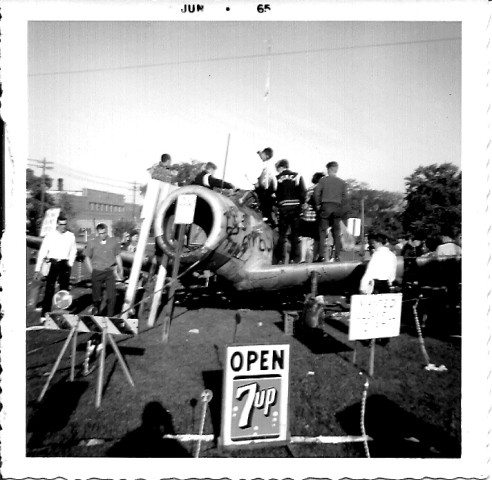 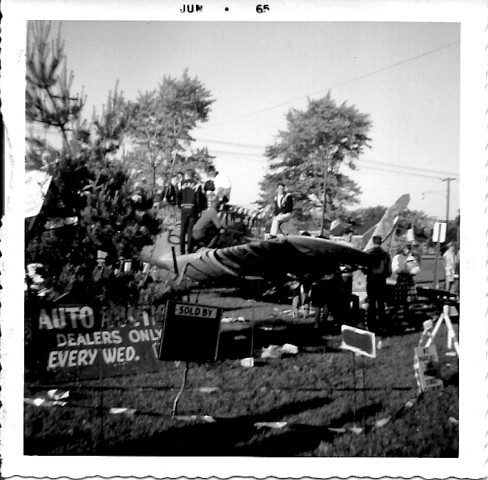 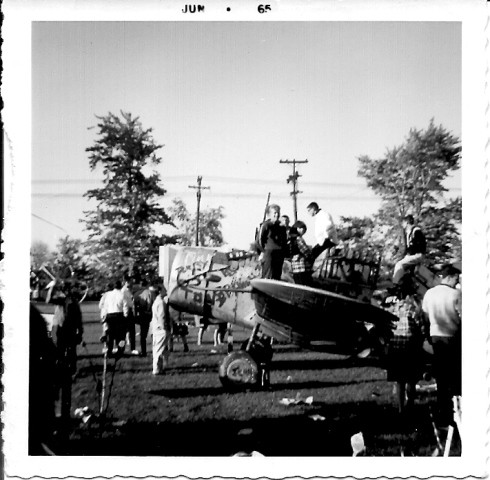 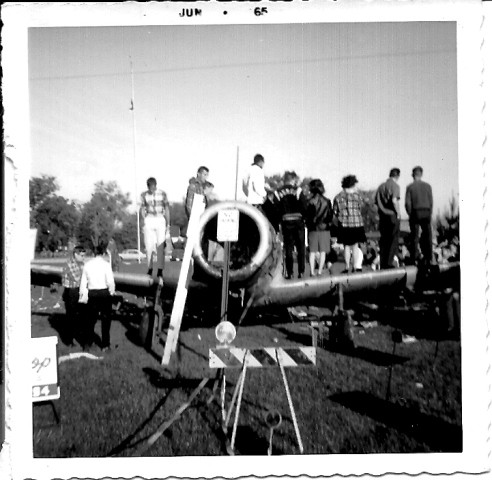 Photos of the Class of '65 Funeral, provided by Sparky Adams (thanks Sparky!) 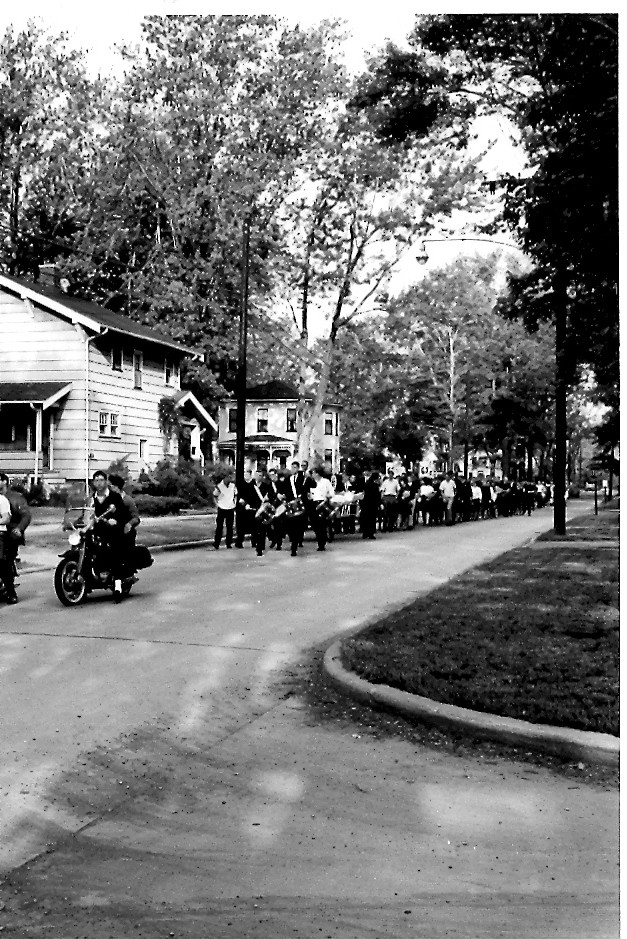 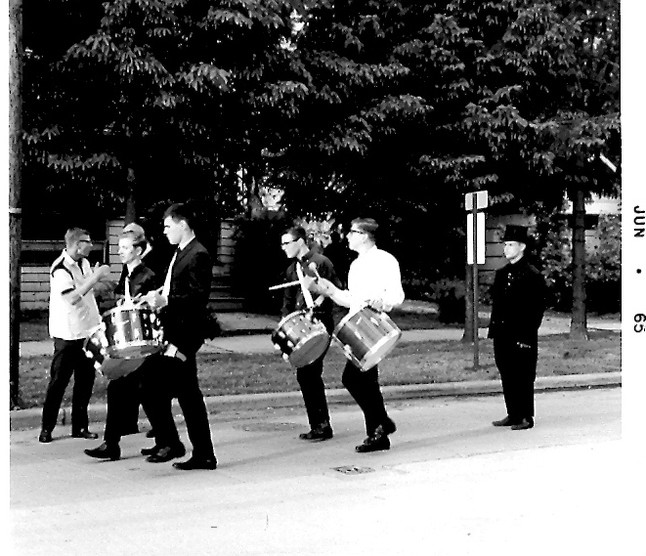 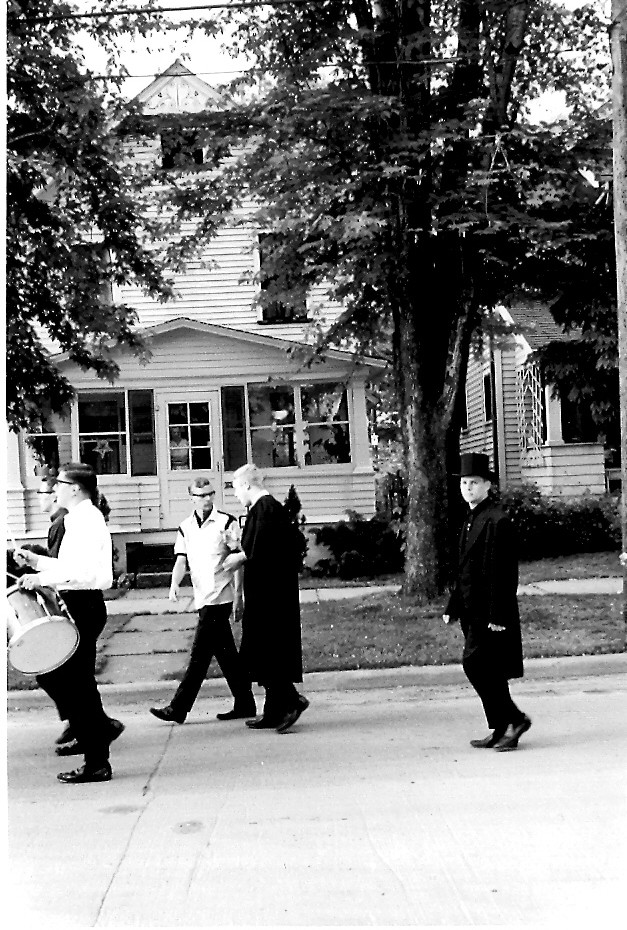 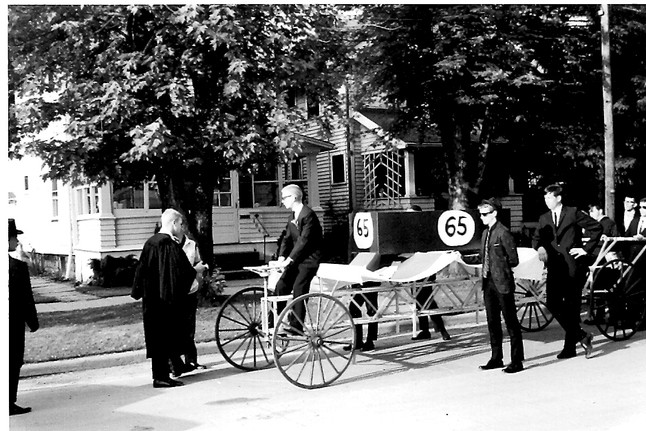 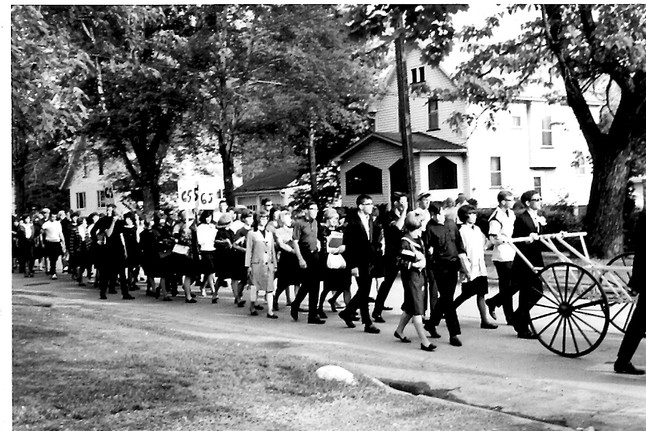 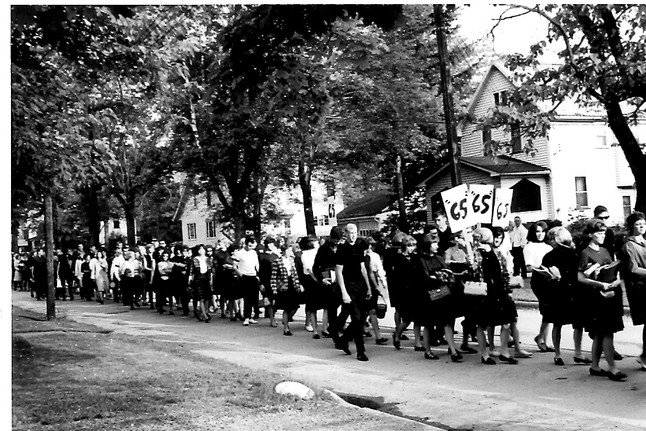 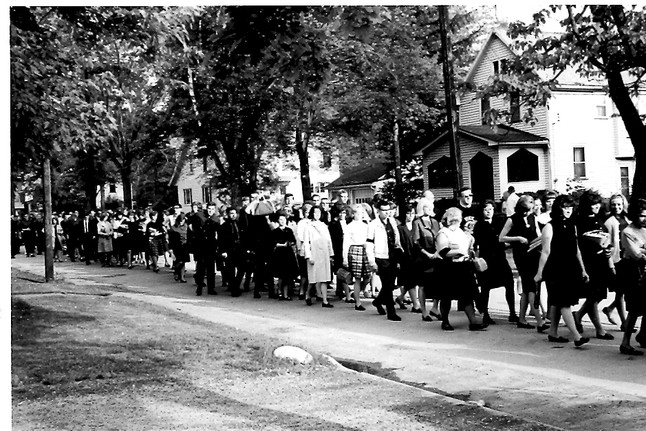 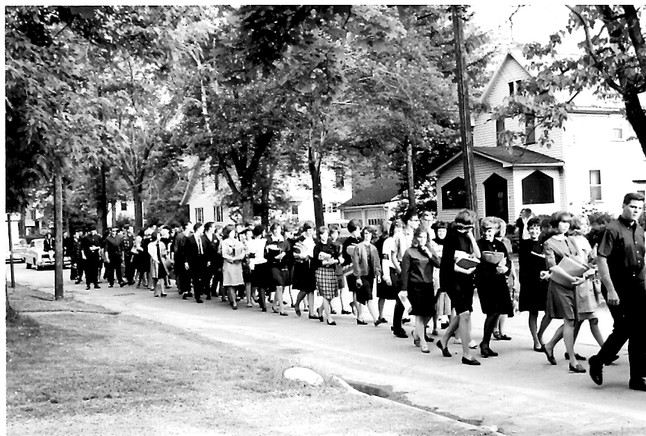 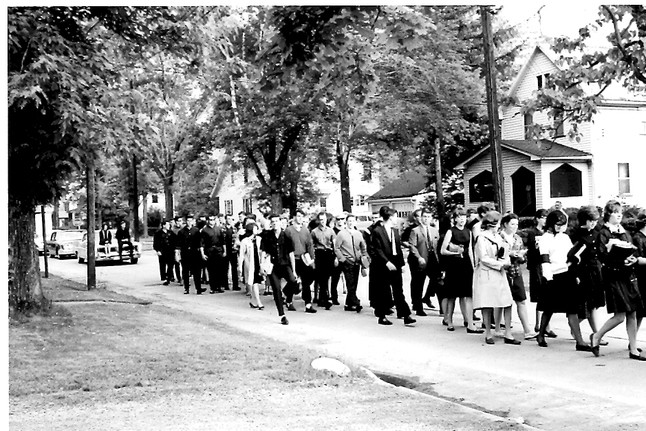 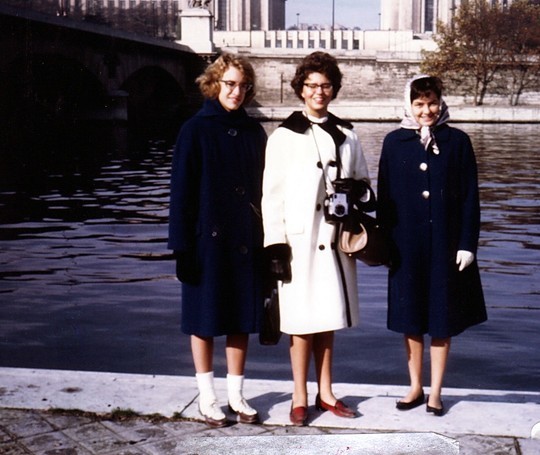 Jeanne Nelson, Holly Blowers, Lucy Reid on the Banks of the Seine, Paris 1964 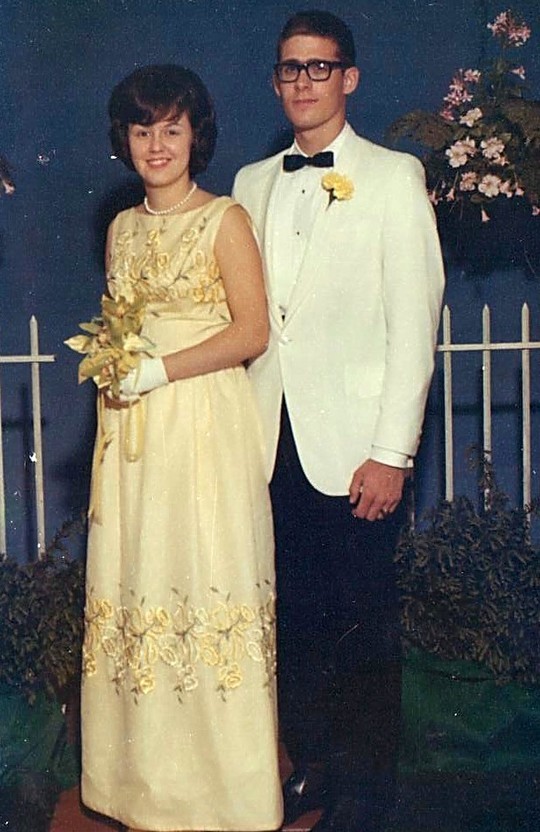 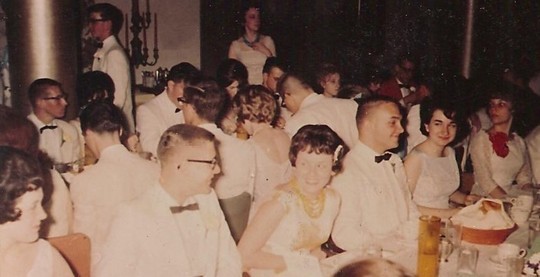 Here are a couple pictures provided by Gail Clemence, thanks Gail! 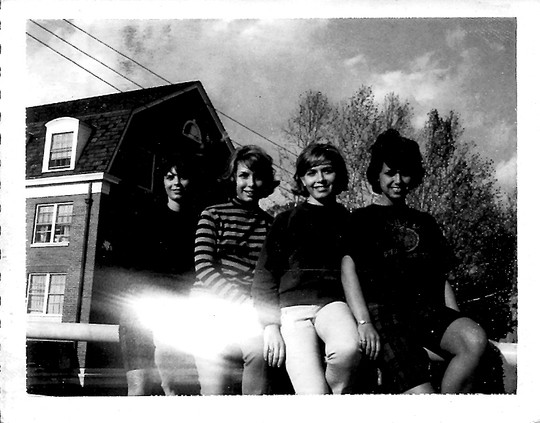 Gail, Pam and Pat Mayer and Terri Monaghan at Ohio U 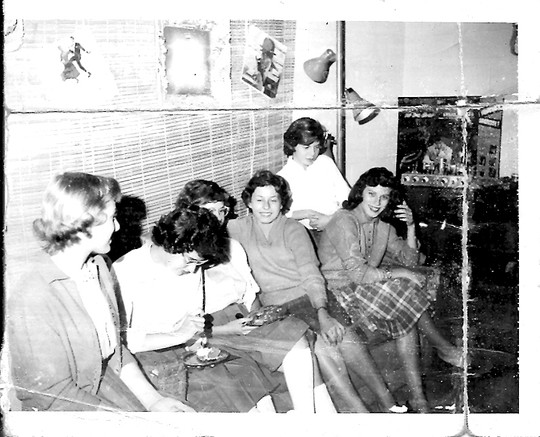